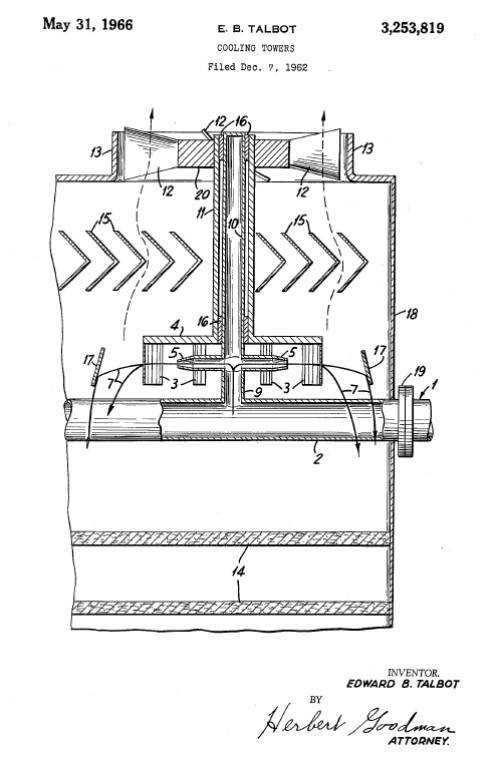 1984: On October 18, 1984, Henk Janssen started WACON Holland in the Netherlands. The first activities concentrated on heat exchanger services for the offshore oil rig industry in the North Sea. The activities were extended with the water treatment products of WACON Wasseraufbereitung GmbH in Germany.

1987:
WACON Holland takes a 100% share stake in KIDDE Turbine Cooling Towers and changes the name of the operations in WACON-AQUAVEN BV. The cooling tower products are now sold all over Europe.

1990:
Start of engineering and manufacturing of industrial designed cooling towers for the chemical and petrochemical industries.

1992:
Start of the cooperation with Ryoden Cooling Towers in Asia.

1998:
Beginning of the environmental division in cooperation with Delta Pressure Engineering LA, USA. The design, engineering, and manufacturing of air scrubbers and trickling filters for the wastewater and fish farming industry. Realized a number of municipal water treatment projects for potable water in the vicinity of LA.

2001:
Sales of WACON-AQUAVEN BV to Multicell BV.  The main activities of WACON move focus to Asia (with an office in Hong Kong) as a consultant for cooling tower engineering.

2004:
WACON-Europe BV in the Netherlands starts the collaboration with local partners near the Dutch petrochemical region Rotterdam, Botlek (Dordrecht). With members of the old WACON-AQUAVEN BV team, the new company conquers a strong market segment and is renowned for service and reliability.

2005:
WACON International (HK) Ltd is founded to co-operate in a strategic partnership with Ryoden Cooling Towers. The cooperation is set up to aid a quality upgrade of their cooling tower products for the Chinese market.

2006 – 2008:
WACON in Asia secures a range of contracts for OEM supplies of knockdown cooling towers and components to various partners in the European Union.

2013 Onwards:
Engineering activities continue on development of hybrid cooling towers (AQUAFAN+) and the EQOBRUSH automatic tube cleaning system. Meanwhile, the group has expanded its network in South East Asia and the Middle East, laying the basis for healthy growth.